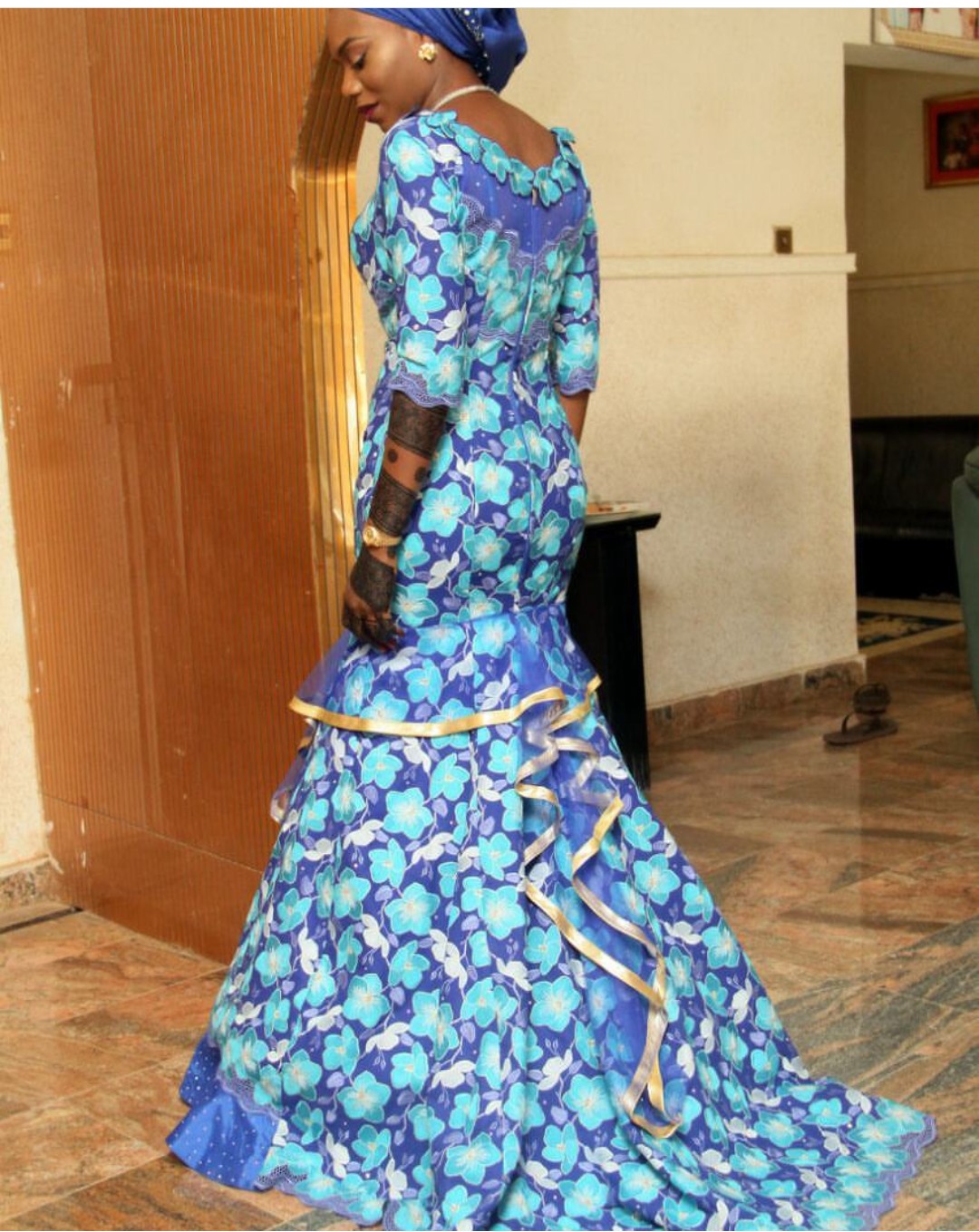 The latest news reaching us today is either funny or downright sad. According to numerous news channels in the country, a woman pretending to be blind and beg for aids was apprehended in Abakaliki, Ebonyi State.

The woman was reportedly arrested by Special Adviser to Governor David Umahi of Ebonyi State on Mineral Resources and Environmental Management.

The woman whose picture is shared above-disclosed, that she is from Imo State, and usually stands by the Union Bank Junction in Abakaliki to beg for money/alms from passersby who frequents the road.

According to the governor’s SA who caught her, he said that she allegedly applies Rob ointment around her eyes and this makes her tear up, she then keeps the eye shut while one of her children leads her by the hand. When the effect of the balm wears off, she allegedly reapplies it again.

When the woman was caught, her eyes were forced open and nothing appeared to be wrong with them.

The Governor’s Aide took the woman to the old government house after uncovering her deceit. However, there is no further report whether she was handed over to the police or the government will decide to help her.