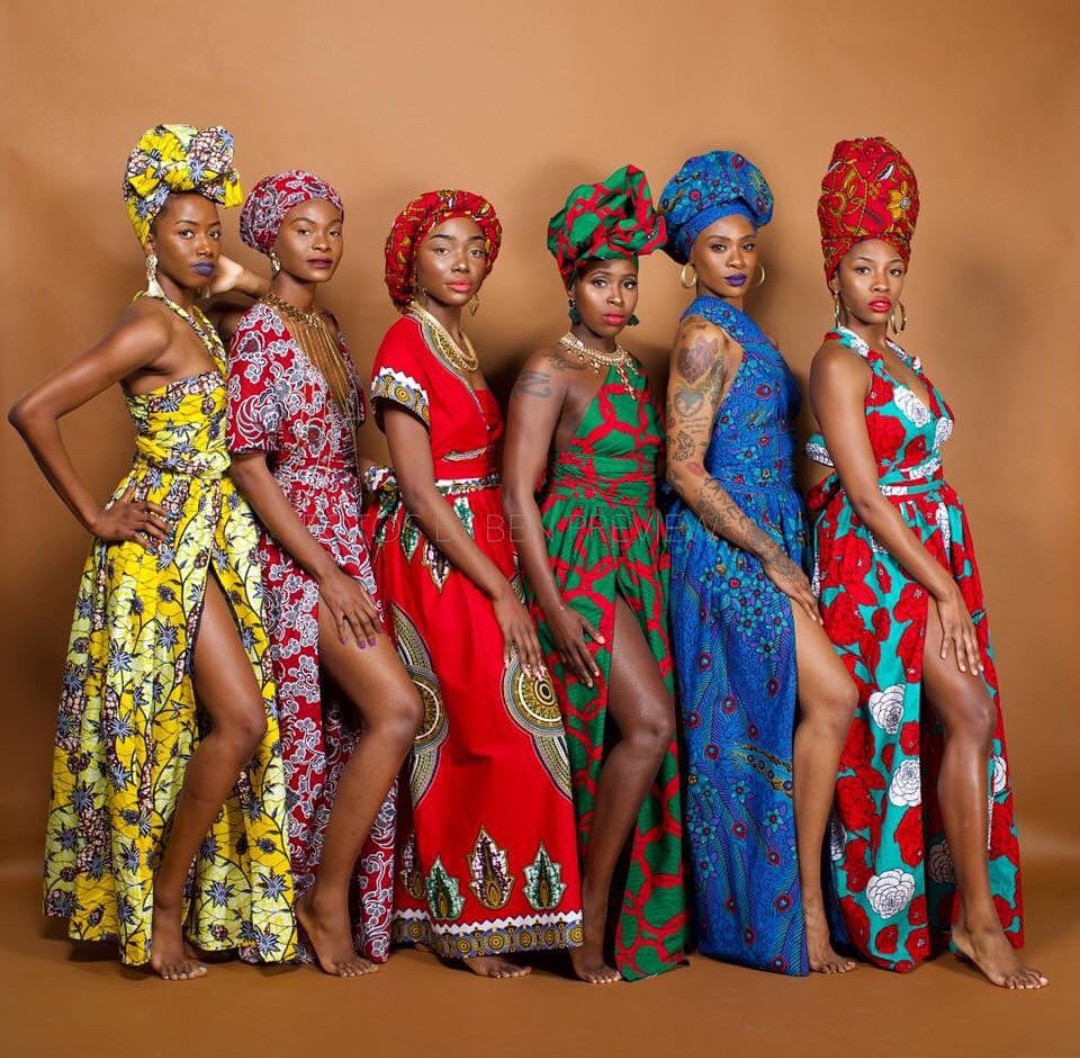 Desmond Elliot, the name rings a bell in the ears of every Nollywood movie lovers, one of the greatest talents Nigerian is proud to be identified with.

The tall handsome Ebony actor started as a Nollywood actor, but in a swift turn of event, the superstar entered Politics in 2015 and won the seat to be Surulere 1 state Constituency leader.

The superstar describes himself as being a Pan-African. The father of Desmond reportedly has two wives, which means that Desmond was brought up in a polygamous family.

His father’s two wives which gave him 11 children.

Desmond Elliot has a total of 10 siblings.

Desmond Elliot always had the zeal to continue his education in a greater height which saw him enrolled in the University of Lagos state where he studied Economics, as God had it, the superstar came out with flying colors and he graduated in 2003.

During his humble beginning days in Nollywood, this man has always been forthcoming about the crazy love and admiration he has for Nollywood actors and actress, and he wished to be one of them someday.

Today, this is not only a dream come true for a young Man back in the early 2000s, but Desmond is now one of the biggest names in the industry, having produced so many Movies, he has seen everything Nollywood had to give.

Desmond’s mind was made up to become an actor in 2002. Luckily for him, he was featured in his first film titled “Jesu Mushin.”  This made him go viral with his amazing talent in the movie he displayed. Elliot gained love and he was pretty popular which also made him become one of the best actors in the Nigerian film industry (Nollywood).

The talented actor produced and equally directed a movie in 2008 titled “Reloaded.” This movie really paved the way for him and he was rewarded with 3 nominations at the African Movie Academy Awards in 2009, then between 2009 and 2010, the veteran actor was said to be nominated for the Best Actor at the Nigeria Entertainment Awards.

He developed the hunger which came to turn the movie industry around with his first intention of the renewal of the cinema culture and the box office productions.

There is this saying that states that behind any successful man, there must be a good woman. He archived this goal just with the help of his beloved wife; report has it that the couple has been involved in managing their own video production company called “Denziot Productions.”

The talented actor knowing what he really wants to archive,  made him spends much time at his NGO called “Desmond Elliot Foundation”, which goals were to inform people on water, sanitation, and hygiene respectively.

The superstar who was born into the family of Olowogbowo. Elliot has so far, featured in over One hundred (100) films, due to his constant acting, the superstar is well-recognized in the Nigerian movie industry (Nollywood).

The actor decided to change his focus, although he agreed in a recent interview that he will continue producing Nigerian Movies, he made his intention known to Millions of his fans about his plan in contesting for the House of Assembly seat in September 2014, under the All Progressive Party (APC).

He found luck and was voted in, which made him win the Surulere Constituency ward 1 of Lagos state on 11th April 2015 Nigerian General Elections.

The Actor co-produced and co-directed the movie “Reloaded” and has so far, received 3 nominations at the African Movie Academy Awards in 2009. After that nomination in 2009, in 2010 and 2011, he was also nominated for the Best Actor category at the Nigeria Entertainment Awards.

And ever since then, the amazing talented Elliot has been competing to become the ambassador for the Face of Hope Project, a “volunteer-based non-profit, non-religious, non-political organization which was established to give hope to the hopeless and also help the poor in mind people.

Based on our research, we came to realize that the Nollywood actor, Desmond Elliot has a net worth of over $10 million (in US dollars).  And it was also revealed that popular actor; Desmond Elliot just completed his personal house.

The property has been described as a Twin Duplex. And according to confirmed report, the classic mansion of the super-rich actor is said to be situated at highbrow area in Lekki, Lagos state.

The veteran superstar did take some of his beloved friends to the mansion before it was opened. The people’s choice Desmond Elliot is said to be a proud owner of vintage and classic Mercedes Benz and other amazing cars as well, well with the above details, you now know that Desmond Elliot is a very talented and versatile personality.

In March 2019, The Independent National Electoral Commission has declared Nollywood star, Desmond Elliot, the candidate of the All Progressives Congress, as the winner of the Surulere 1 state Constituency election in Lagos State.