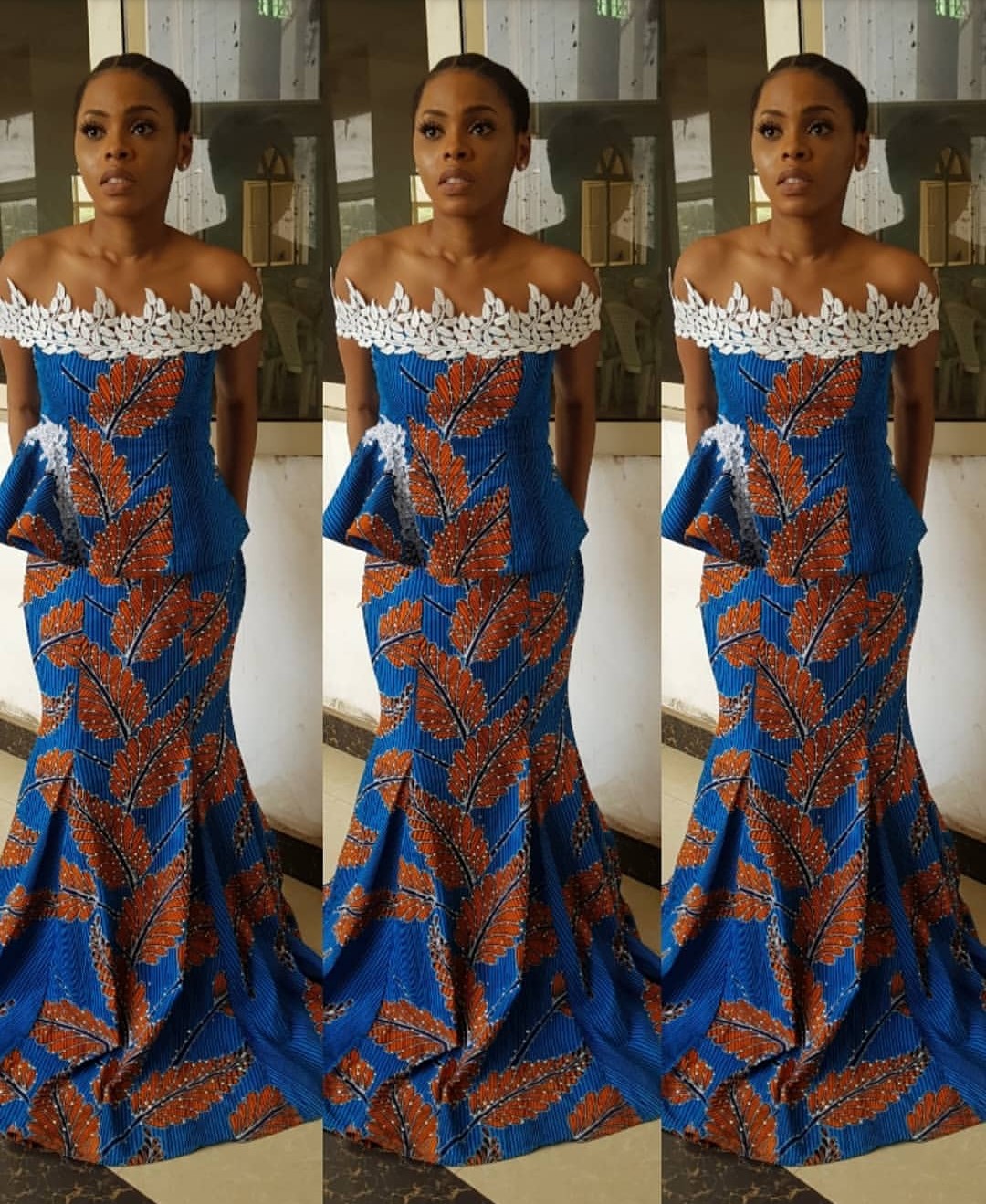 One of the ever best female rap Artist Nigeria had, Cynthia Morgan has been on some touchy grounds for sometimes now, due to the fact that several Media publication houses, blogs are claiming that her Booobs are fake.

Not someone who usually shy away from controversies, Cynthia Morgan decided to proves to Nigerians and her fans abroad, that Her Booobs Are Not Fake, By Allowing Presenter To Squeeze It Live On Tv! AND we even got the Video here with Us.

In this interview, Cynthia Morgan, while trying to prove a point, allowed a presenter to squeeze her mammary glands popularly known as the “Beloved” bubs.

What led to Cynthia allowing the presenter to squeeze her beloved Bubs, was when they were discussing about how people think that her oranges are fake, Cynthia asked Zinna to touch her bubs to see how authentic they feel.

See Full Video of the Interview Below.