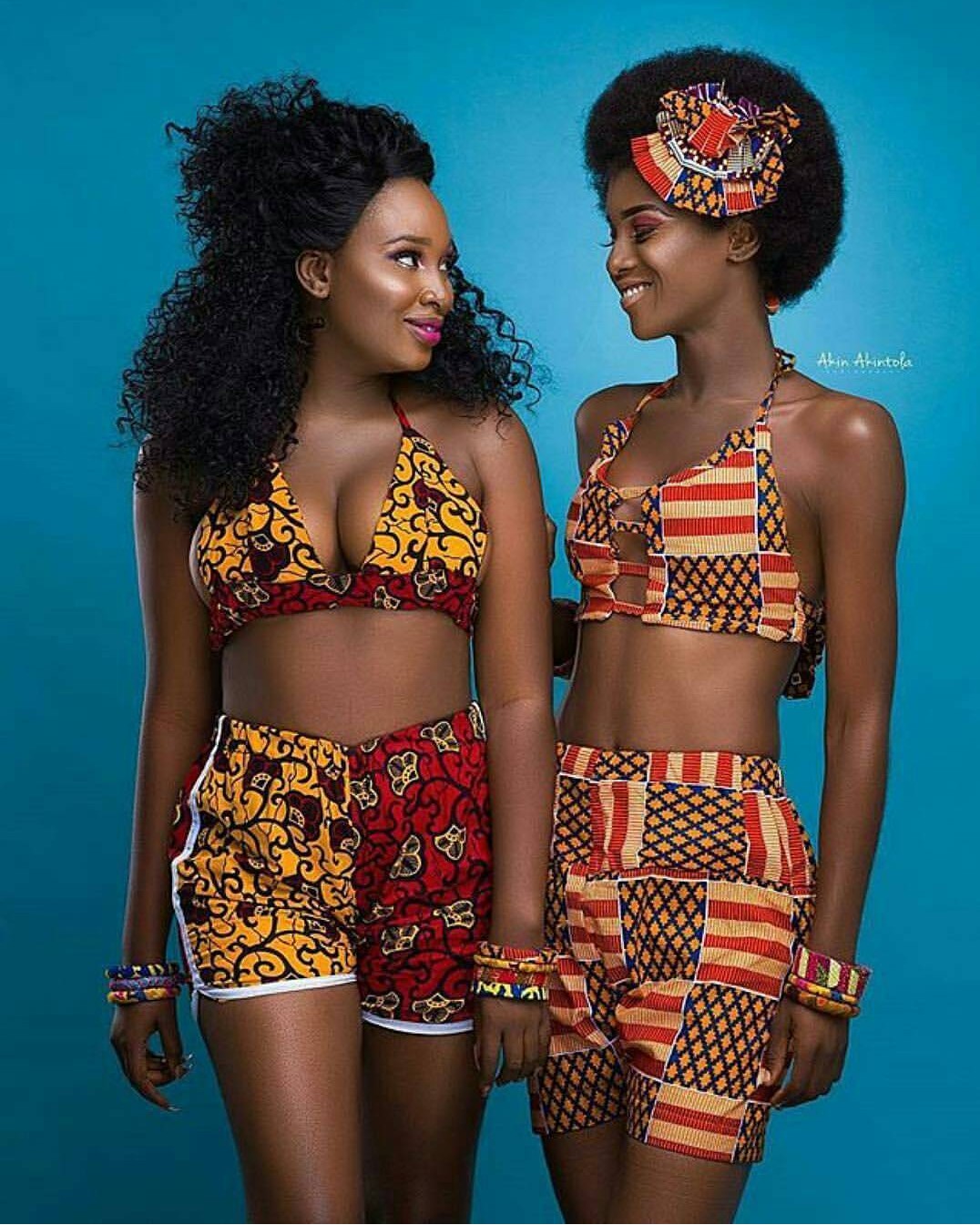 Chelsea, one of the world most popular Football clubs in the world, and probably the most loved English team, has released their player’s full salaries and contracts details.

Like the previous seasons ago, Chelsea FC have spent wisely and their net spend has been incredible and quite profitable to the Russian billionaire, thanks to selling off Diego Costa and some of the youngsters who were on Chelsea books for quite some time. In the early summer of 2018, Chelsea has just brought in three players in Alvaro Morata, Tiemoué Bakayoko, Antonio Rüdiger and Willy Caballero, While the club decided to sell off a huge number of players from title winning squad of 2016-17.

While Chelsea coach, Antonio Conte has signed financially improved deal with Chelsea, which will see the Head Coach stay with the English Giant at the club till 2019, earning him around £8.5m a year.