Know the boy who Proposed to his Girlfriend after WAEC? See what the Girl Father Did 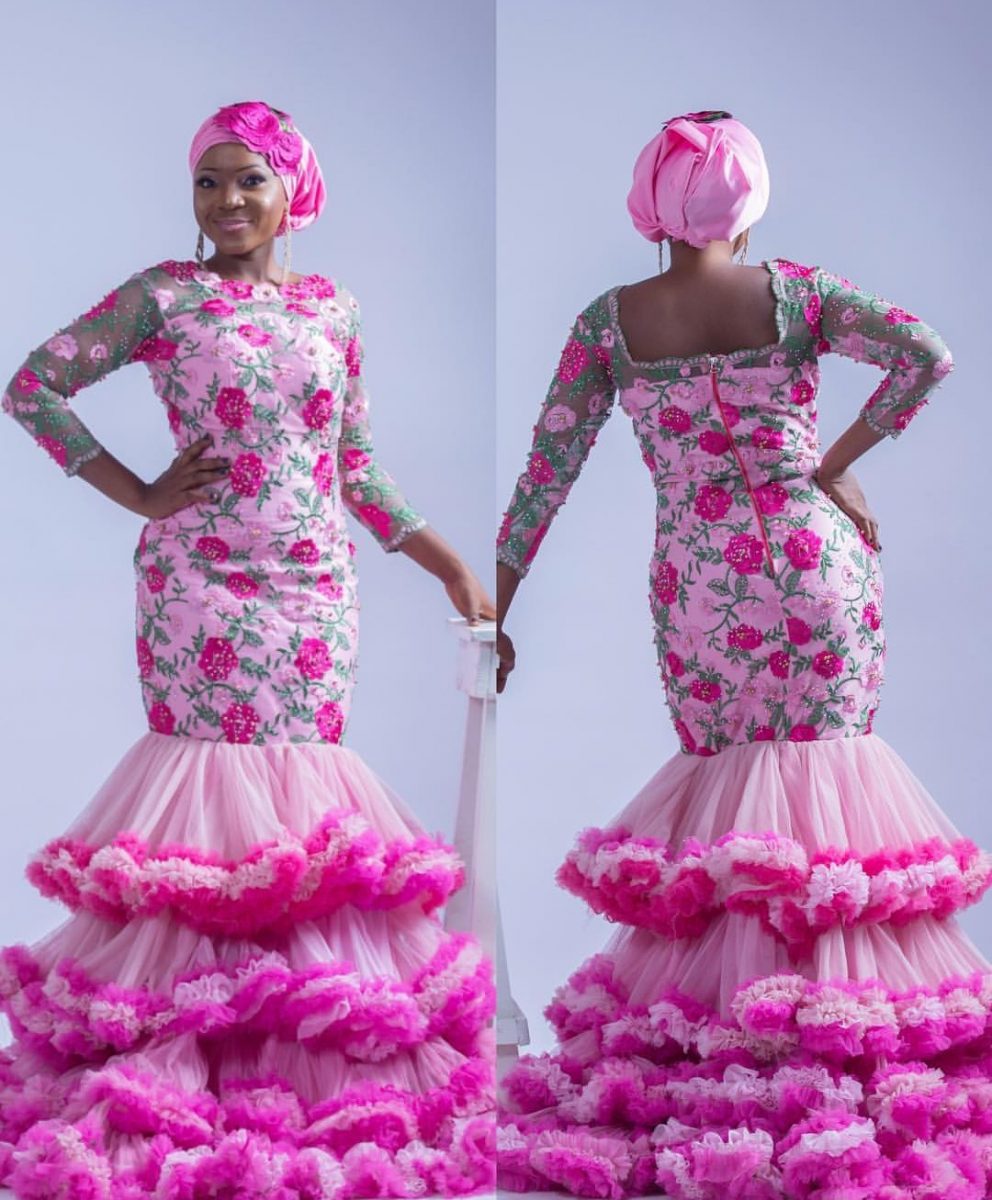 You know that Love In The Air video that was trending in Ghana, Nigeria, South Africa etc? where a young SS3 Student, after writing their last WAEC paper, decided to end it in a grand style by proposing to his girlfriend?

Well, something happened that made us go wow!

A video that has captured the attention of the online Africa community, especially in Ghana, Nigeria, Kenya and South Africa, is the moment an SS3 student proposed to his girlfriend after completing the final exams.

SS3 Student excited as her boyfriend proposes to her after their WAEC exams (Video) pic.twitter.com/9xGIyatLcv

According to the video below, that shows the students jubilating, and has just finished their last WAEC examination per, and vacating the premises when the boy pulls his girlfriend, got down on one kneel and put an engagement ring on her finger, to the wide excitement and jubilation of his fellow students.

The girl was so surprised and happy as she said yes and hugged her boyfriend.

This is just one of the way Ghanaian students are celebrating their final paper that tied them to Secondary schools. While this young man decided to propose to his girlfriend, other students took to drinking beer as a means of the celebration, and other events.

After this young man in his excitement proposed to his girlfriend, something else happened that shook the online community. Few days after the proposal incident occurred, the girl’s father called up Police to come and arrest the boy who proposed to his daughter.

Here’s the Craziest Questions asked by a Nigeria Lecturer