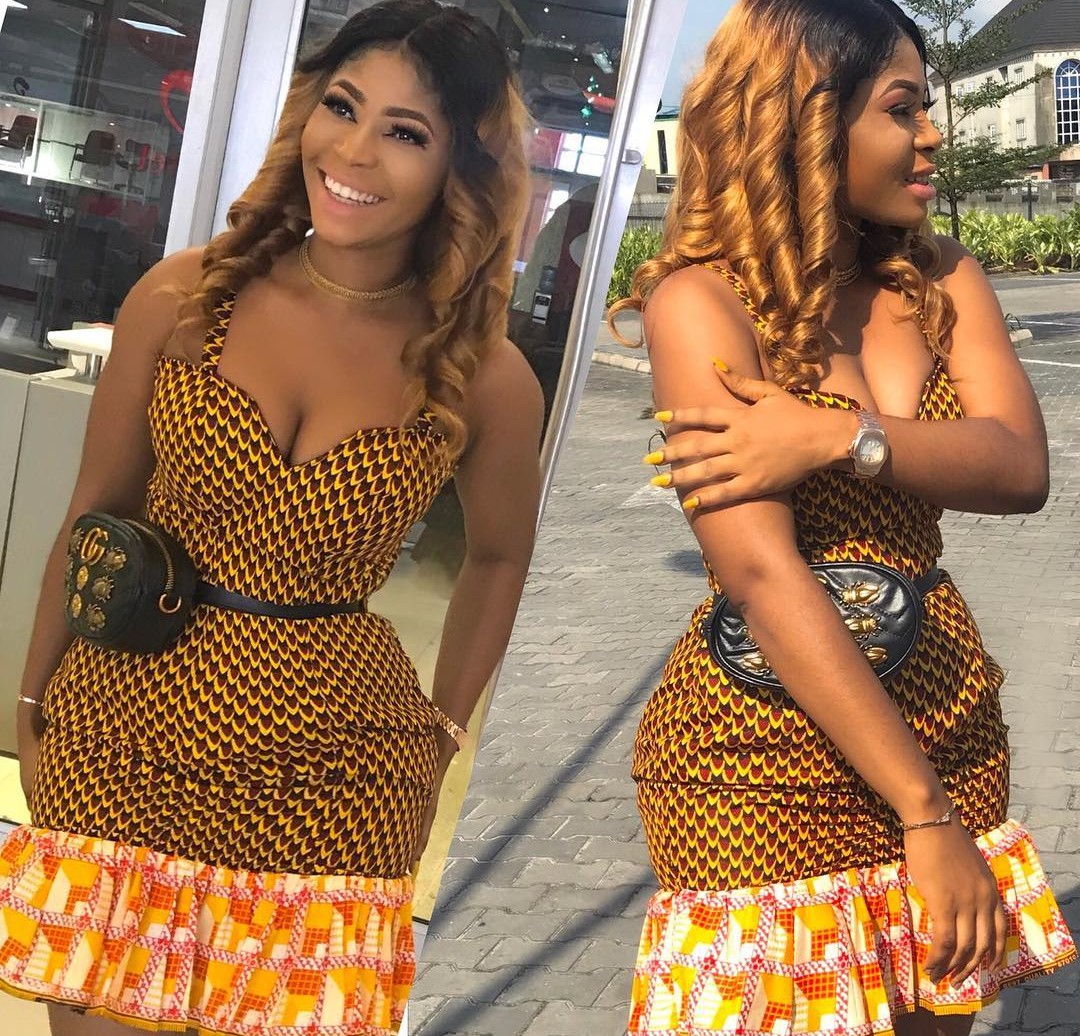 It seems like Lia Mohammad rant last year has pushed BBNAIJA to bring the programme home. That is not the major news though. The breaking news is that the 2019 BBNaija season 4 has been scheduled to hold in Nigeria.

Organizers of the popular Live reality show, Big Brother Naija have just announced that the 4th edition of the show will hold in Nigeria, as compared to the 2018 edition which was held in South Africa.

The management disclosed that the Auditions for this year’s edition will be holding on February 1st and 2nd across 8 cities including Lagos, Ibadan, Benin, Enugu, Calabar, Warri, Port Harcourt, and the federal capital territory, FCT Abuja.

As expected, the Show host remains the slay dressing king, Ebuka Obi Uchendu. Although the sponsor has been changed. The two previous show was sponsored by Payporte.

Things will surely be gearing up, as the headline sponsor has changed from Payporte to Bet9ja.