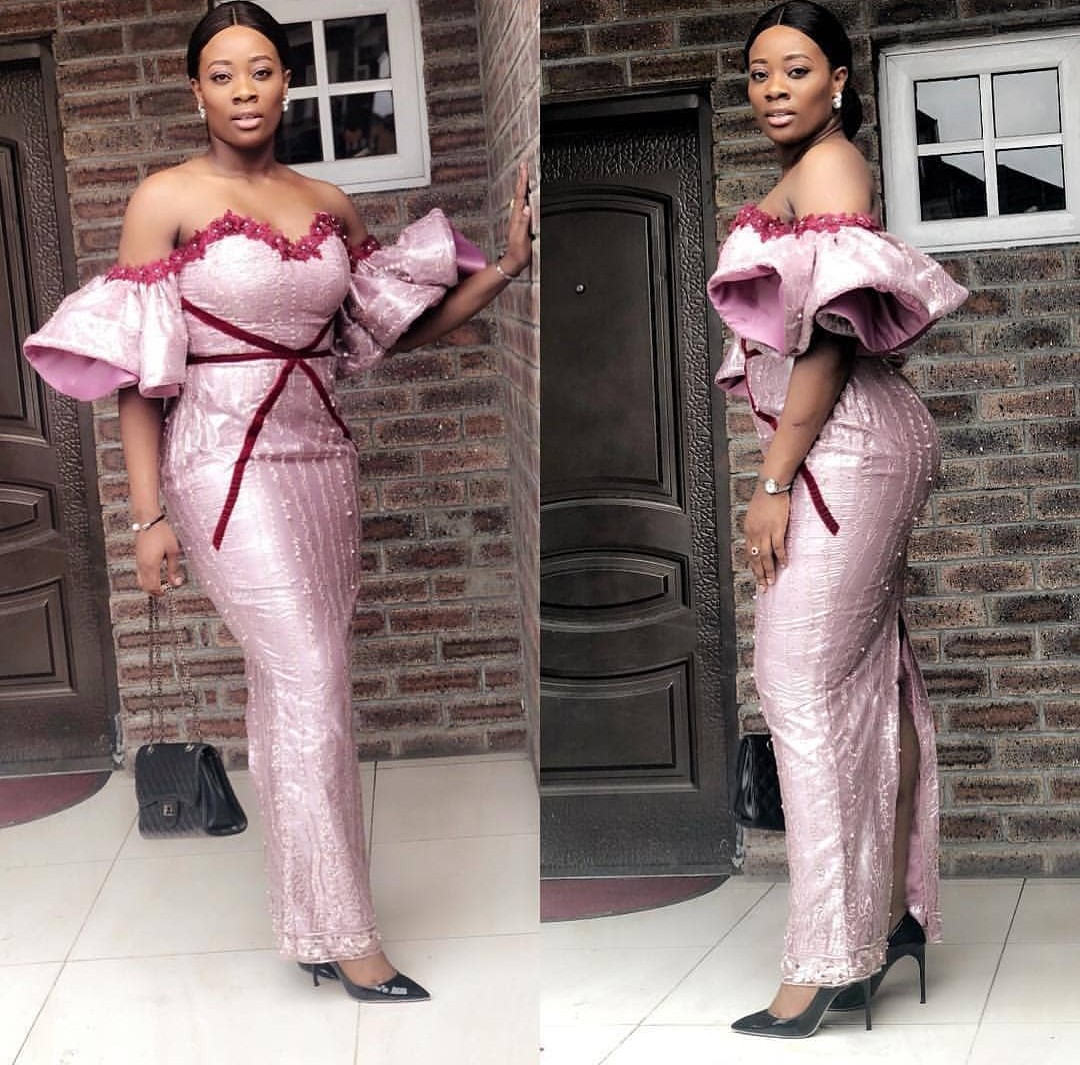 Shocking news making the country wipe, as CoronaVirus (Covid-19) is still shaking tables, is about a young lady named Chigozirim Alum, who hails from Ezza South Local Government Area of Ebonyi state, who lost her life on 14th of March, 2020 after being brutally ℜaΡed by her own elder brother who took some Sexx enhancer.
The drug is locally called manpower.

The beautiful lady named Chigozirim Alum, who is fondly called Chigol by pals and friends, was a student of Ebonyi State College Of Education before her untimely demise suffered at the hands of her brother.

According to medical test results released, it was discovered that she had been forced repeatedly, even when she was unconscious to the point of death.

According to dessy_king who reported the news, the medical report shows that there was a trace of Rohypnol in her blood. Many of you may not be aware, but this harmful and evil drug, Rohypnol is being used as a ℜa℘ε drug.

Medically, Rohypnol is a small sterilization pill that is mostly used by these evil men who do this evil act anywhere.

This demonic drug is built in such a way that it makes the mind of the target (would-be victim) go empty (blank) so that the victim will not recall anything that transpired and worse still, the drug sterilizes the victim so that she doesn’t conceive from the ℜa℘ε and the drug helps the ℜa℘ist not to worry, because his identity won’t be revealed later by a paternity test.

The side effects of this drug is that IT IS NOT TEMPORARY, they are PERMANENT. Any female that takes it STANDS A CHANCE TO NEVER BE ABLE TO CONCEIVE AGAIN.

The drug is usually administered by adding it into the target’s drink, and worst, it quickly desolves and tastes like nothing, the victim won’t notice any change in taste. The girl wouldn’t remember a thing the next morning, nothing at all that had taken place the night before will she remember.

Ladies, Princesses, and beautiful Queens, please always be careful when you’re out anywhere, especially at a party, be it night or day time. Ensure that you NEVER leave your drink unattended, if you do, then DON’T Drink it again.

(Buy your own drinks, and make sure that the bottles or cans received are unopened or sealed. It is also advisable NEVER to taste someone else’s drink).

Everyone reading this, should help spread this message, get your family members, relatives and friends informed.