What this Beautiful Lady in this Picture did is Surprisingly BAD! Criminal or Victim? 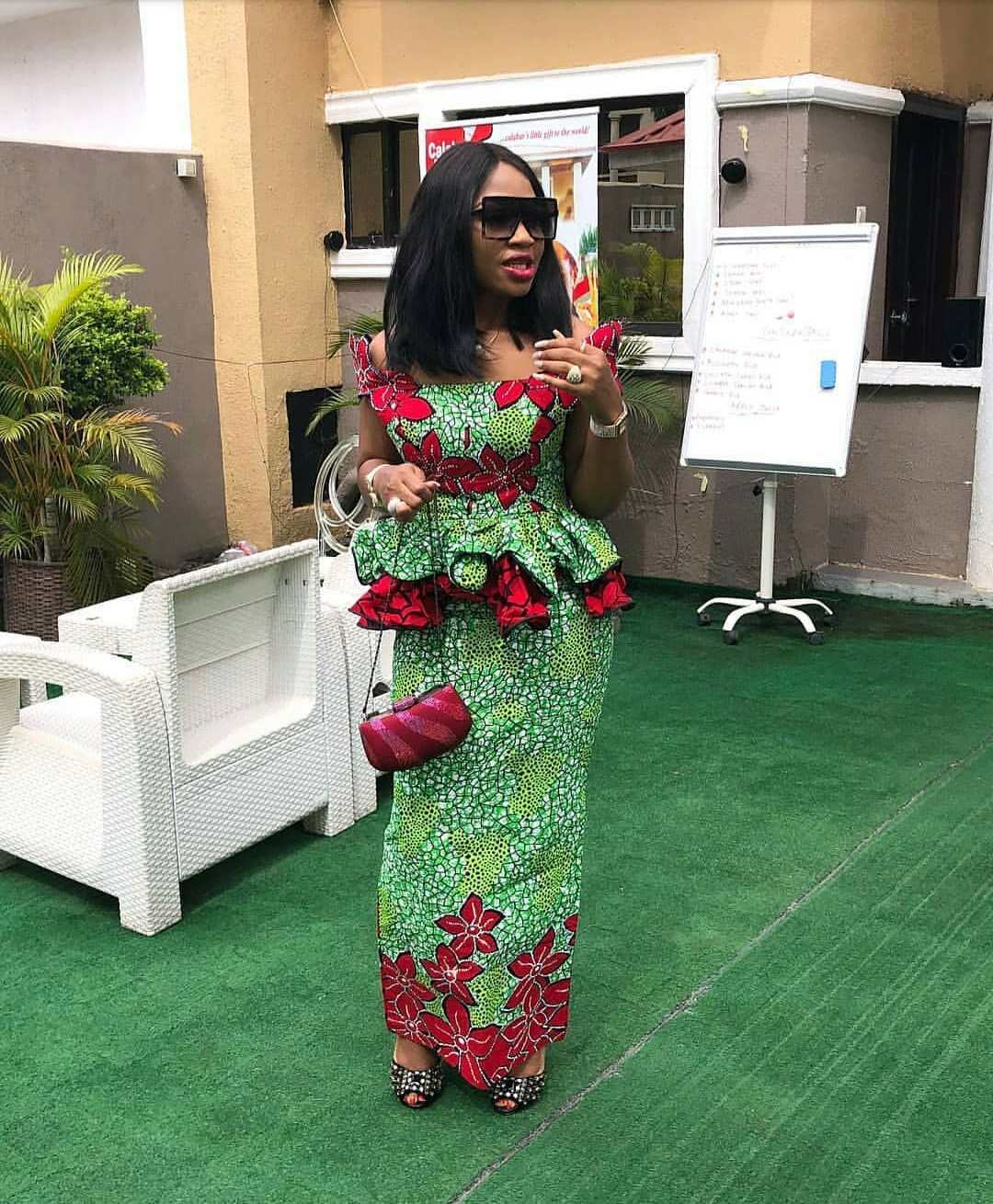 Things are getting worst in today’s world, and it seems like we are not seeing the ending of it soon! Yes, as you can tell, this lady, caught among a gang of men carrying guns must have certainly done something wrong, but what wrong did she commit?

The lady in this picture is known as Mary Idris, and yesterday, she was paraded by the Ekiti state police command for allegedly faking her kidnap on the 9th of August, 2020, to extort money from her parents, YES, her own parents.

ALSO READ: These 3 Teenage boys Arrested for One of the country’s WORST CRIME.

This young beautiful girl, Mary Idris was arrested alongside her accomplice Victor Olawuse in Akure, the Ondo State capital, after Mary’s younger sister received a message conveying news of her alleged kidnap and demand for a ransom to be paid before she will be released.

Speaking on this issue, the Ekiti state Commissioner of Police, Tunde Mobayo who was represented by the state Police Public Relations Officer Sunday Abutu during the parade, said and I shared below;

” Mary’s mother came to our station and reported that her daughter, Mary Idris, left home on the 9th of August, at about 4pm and never returned home, only for them to receive a message that she has been kidnapped.

“She said all efforts to reach her daughter via phone calls proved abortive. After a while, the younger sister of the suspect received a message through her phone that Mary had been kidnapped and the kidnappers demanded ransom to be paid before she will be released back to the family.

“The command’s Special Anti-Robbery Squad operatives tracked the phone number that sent the message to Akure, Ondo State, where Mary was arrested alongside her accomplice, Victor Olawuse.”

Mary Idris while confessing to be a full participant to the crime, further revealed that she arranged the kidnap because her parents were not taking care of her and giving her money to take care of herself.

She said and I quote below;

“I arranged the kidnap to get money from my parents because they are not taking proper care of me.”

She will be charged to court very soon.

Is this Beautiful Young girl the Most Wicked?