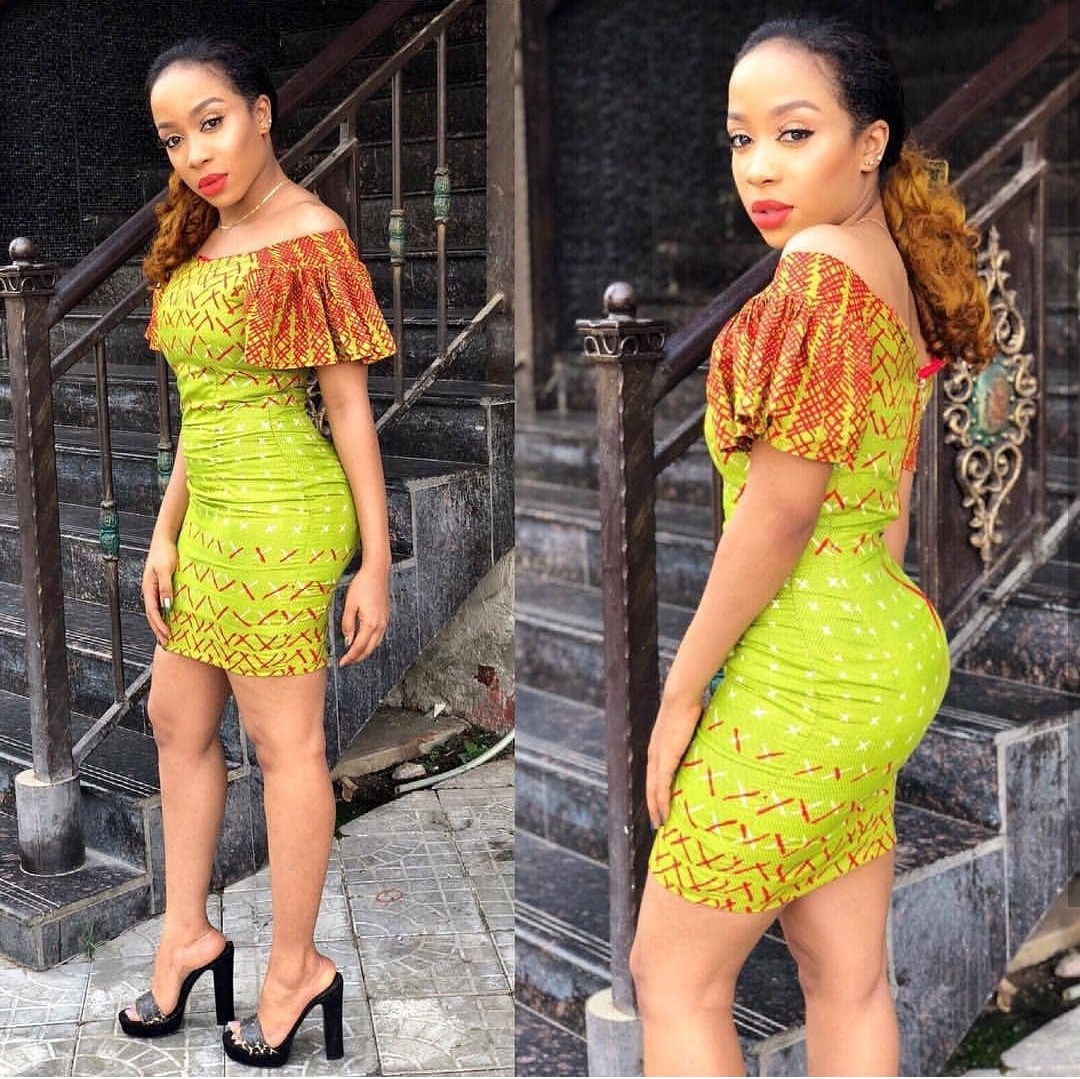 The 2019 Season 4 Big Brother Naija started  30th June 2019, and there has been one issue or the other that has keep Social media users busy.

But one thing which I want to point out is the fact that so many users are creating Instagram, Facebook, Twitter, and even Whatsapp accounts for these BBNaija housemates which are really distasteful.

This has pushed me to create my own personal team and we conducted a research which has shown us the real social media accounts of BBNaija housemate season 4 2019.

After so much research and confirmation, am very happy to notify all members of the general public that we have the original social media accounts of BBNaija housemates. We want you all to beware of imposters trying to create fake Twitter and Instagram accounts for the housemates in the currently ongoing TV Reality show tagged Big Brother Naija 2019 season 4.