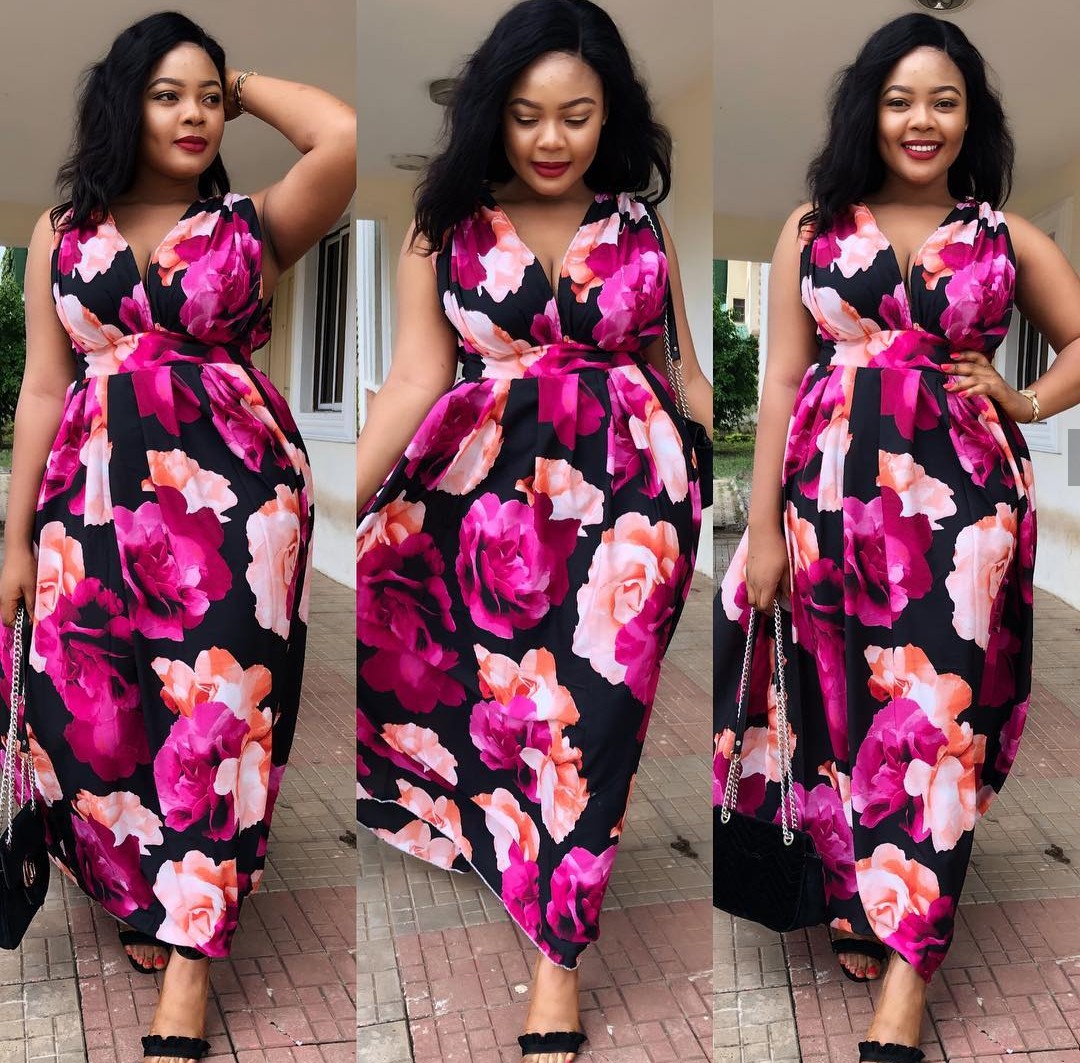 With the forthcoming Big brother Naija, there is buzz not just in Nigeria, but Africa as a whole as the Winner of the BBNaija season 4 will get a prize worth of N60million. Take note that Big Brother Naija is hosted by DSTV.

Fans of this live show have highly anticipated the premiere which is scheduled to commence on June 30th, and the winner will be getting an N30million cash prize and a total prize worth of N60 million.

The grand prize for the winner and others was made public on Sunday, 23rd June 2019 by MultiChoice Nigeria.

This is the breakdown of the N60 million prize worth for BBNaija 4 winner.

According to a statement which was released by the organizers, the winner of the BBNaija season 4 will be rewarded with the following.

Take note that there is also a bonus prize of two VIP Tickets given to the winner to go watch a European Football final game LIVE, and this prize is given by BET9ja.

In 2018, the winner of the BBNaija live show, Miracle Ikechukwu Igbokwe walked away with N45m worth of prizes.

While the 2017 winner of BBNaija, Efe Ejeba walked away N25 million cash prize and an automobile valued at N5million, which totalled N30 Million naira worth of prizes.

While speaking on the major reason why the show’s Prize money keep on increasing, the Chief Executive Officer of MultiChoice Nigeria, Mr. John Ugbe said and I quote below:

“Each edition of Big Brother Naija significantly improves on all aspects when compared to that of the previous season and this year is no different. The winner of the BBNaija 2019 season four edition will be walking away from the house with a N30m cash prize and a top of the range SUV amongst many other exciting prizes which is valued at N60 Million Naira.

The Big Brother Naija winner will also emerge as the most popular and marketable personality on the Africa continent, since it has been proven over and over again as the show is known to launch prominent careers in arts, entertainment and other supporting industries for winners and participants.”

Also speaking on the show’s prize and other exciting offers, Mr. John Ugbe said that apart from the new and improved grand prize, another major development for this year’s edition of Big Brother Naija is that the show will be hosted in Nigeria. Although the location where the show will be hosted is yet to be revealed, fans of the show have nonetheless been excited since the announcement was made earlier this year.