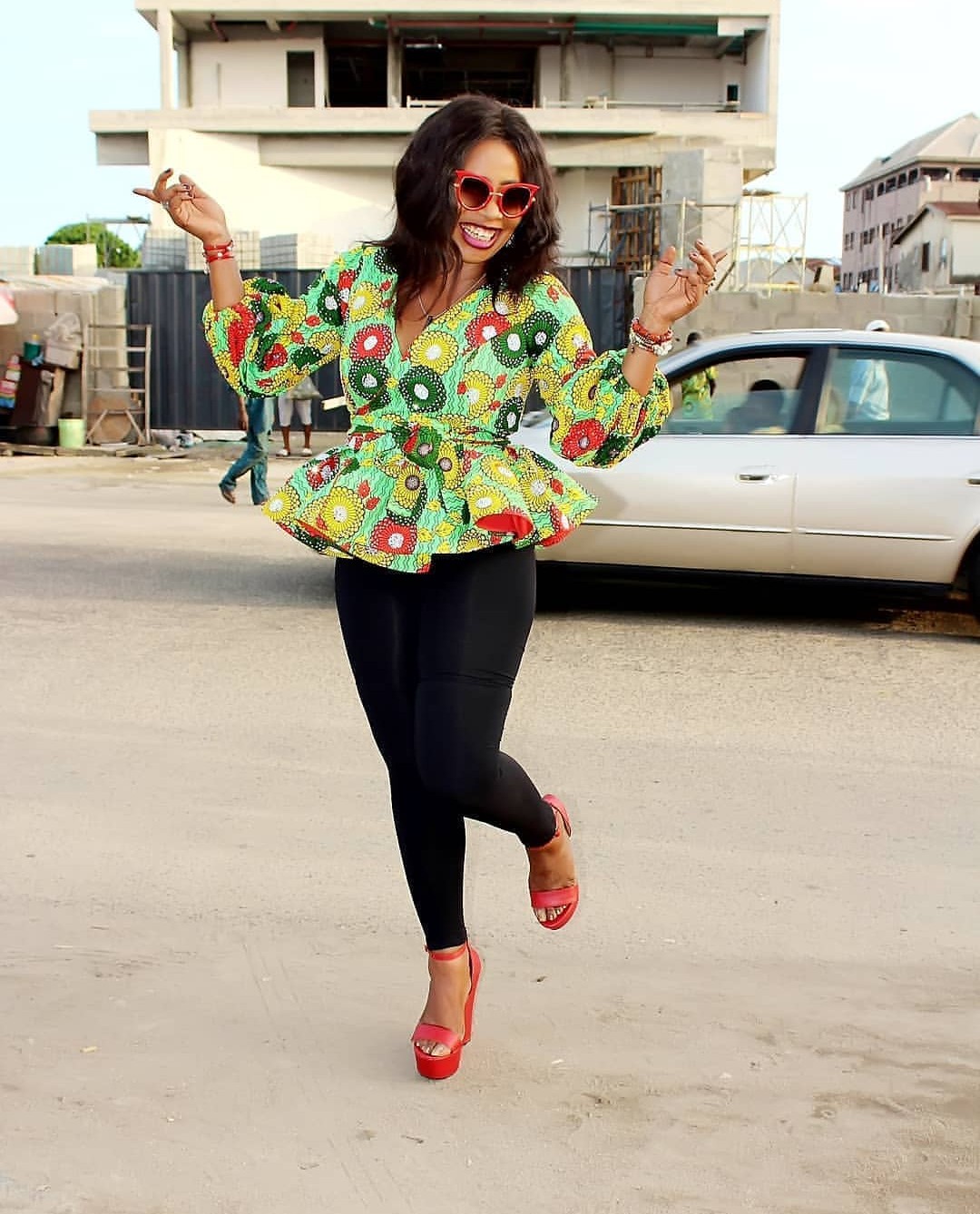 We all know that Apostle Suleman of the Omega Fire Ministry (OFM) has been at the eye of a scandalous storm, since one Stephanie Otobo decided to shared some alleged intimate details of his illicit affairs with her.

Many persons online, presumably Atheists and Muslims, have entertained the possibility that he was really having an affair, while others claimed that he is being blackmailed.

One Facebook user, who is named Debola Akingbade however says she has evidence that Apostle Suleman is being blackmailed, and we decided to look into the case she presented, and it’s amazing to see some deep insights from her.

According to Akingbade, the breasts in the pictures shared of the video chat by Stephanie are quite different from the size of Stephanie’s breasts in other of her photos. 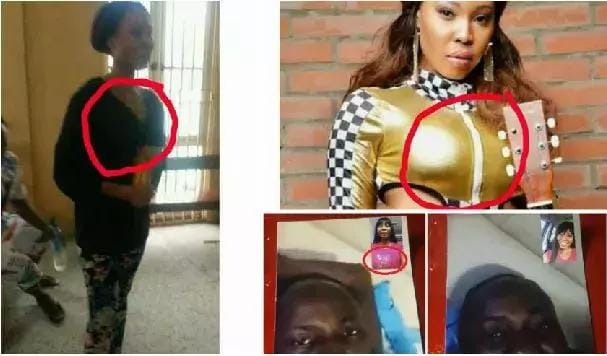 “Before you crucify Apostle Suleman, ask yourself some questions:

“I had once been a Sinner, and had the privilege of examining some breasts of various shapes and sizes, before I finally met Christ and accept him as my Lord and Savior.

“Can somebody tell me the similarity in this lady’s breasts as presented in the images below?

“In fairness to ourselves, here are several things that points out the cheap blackmail in this:

“Image 1; This image shows the true nature of the lady without any artificial make up, her breasts size, height and body size, which were all displayed naturally as they are in REAL LIFE.

“Image 3: From this image shown above, you’ll discover the compete deviation from what were observed from image 1 and 2…any good observer will ask where the breast size suddenly come from. Before you join them preempt what you don’t know, try and ask yourself some questions.

“I have been a victim of such blackmail in many occasions but God normally speak for me.”