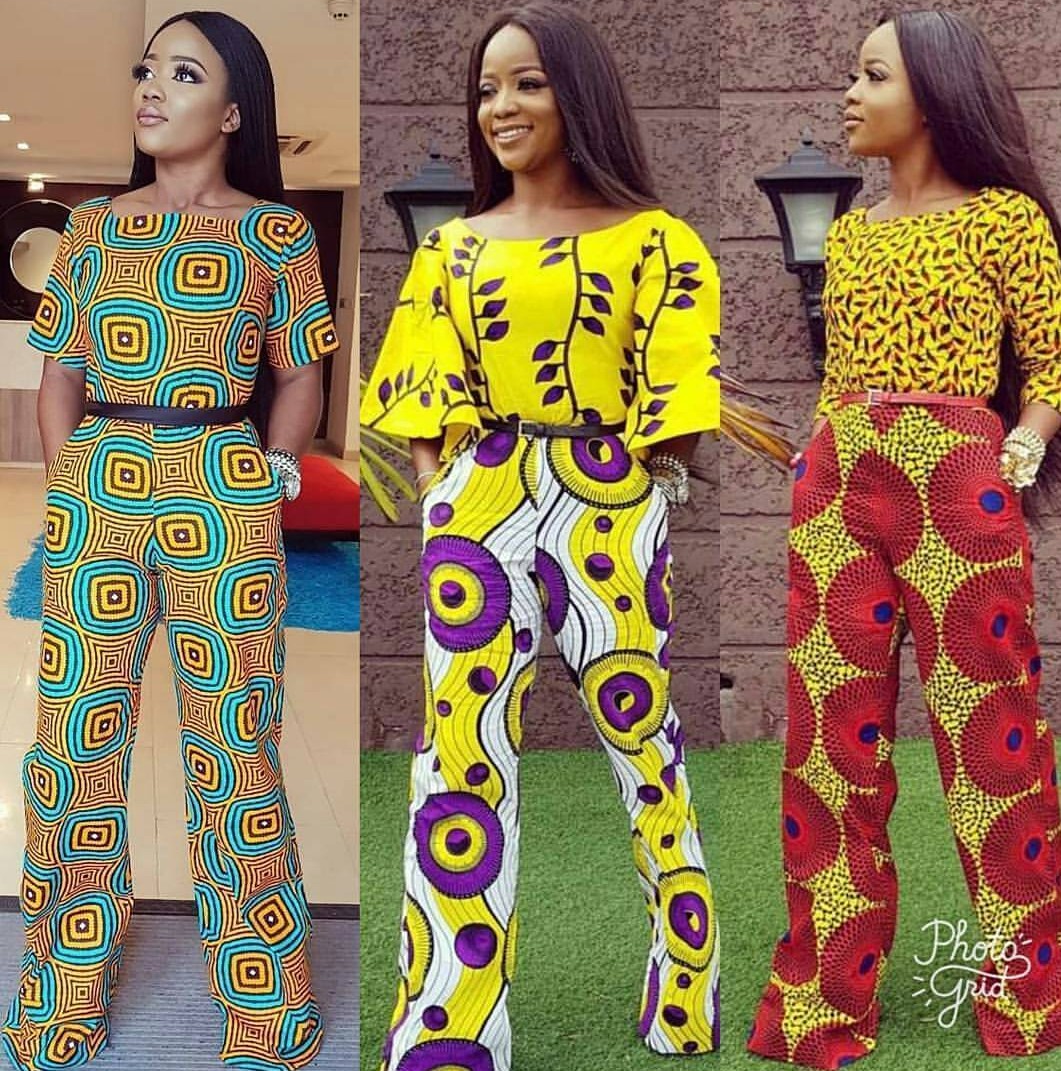 According to International news reaching us today, 18 year old Romanian teenager, Aleexandra Kefren who appeared on ‘This Morning’ show Last year November, where she publicly announced that she is intending to sell her virginity to the highest bidder.

Goodnews to her, as she has finally sold it to a Hong Kong businessman for a whopping sum of €2.3million.

The young girl, Aleexandra made the sale through German-based Cinderella Escorts, a seedy business that specialises in selling girls’ virginity to the highest bidders. 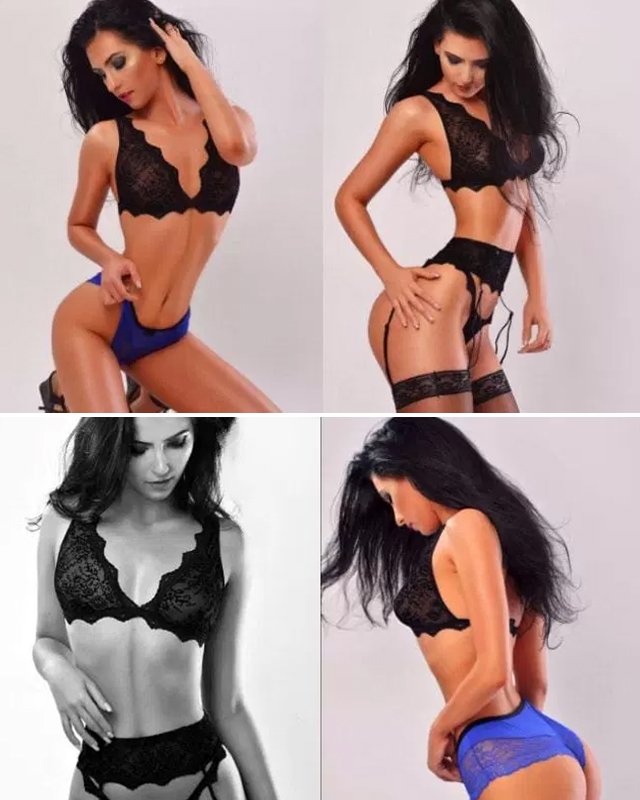 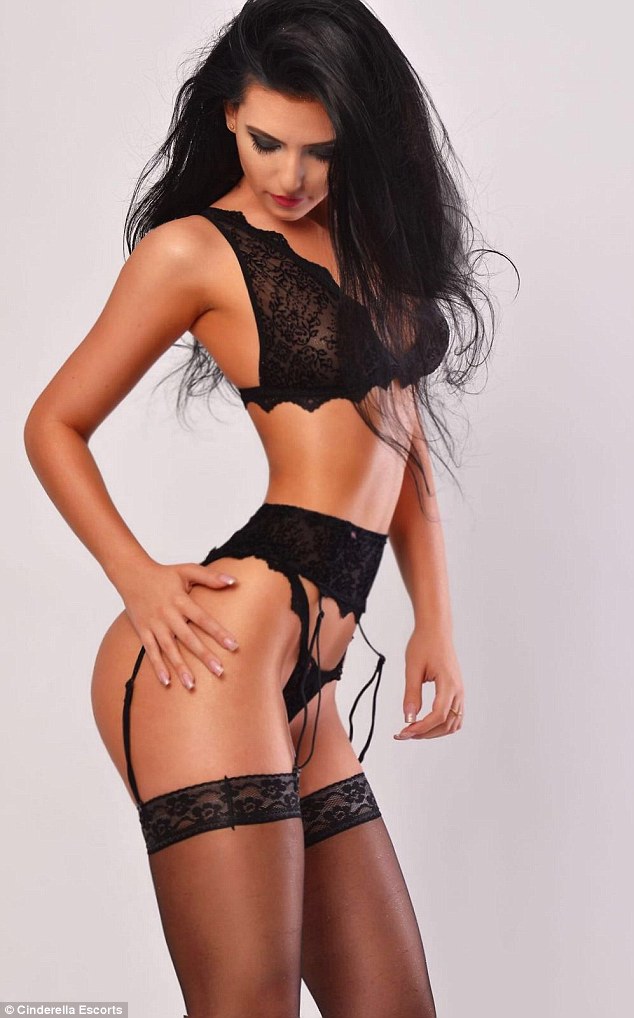 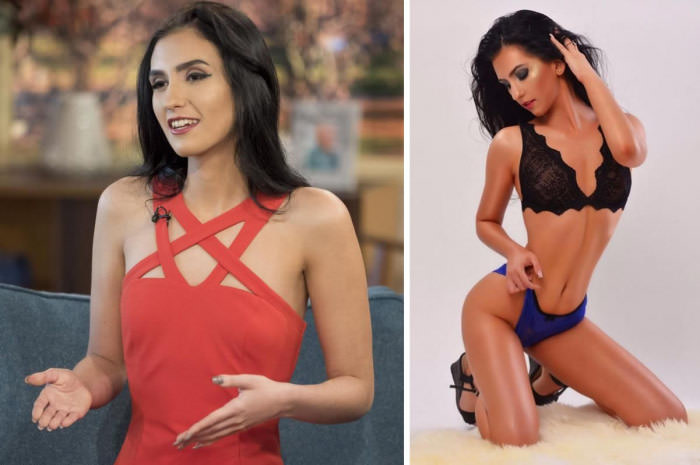 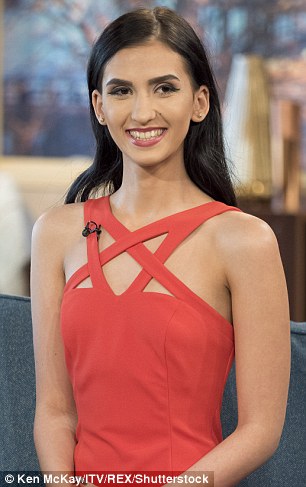 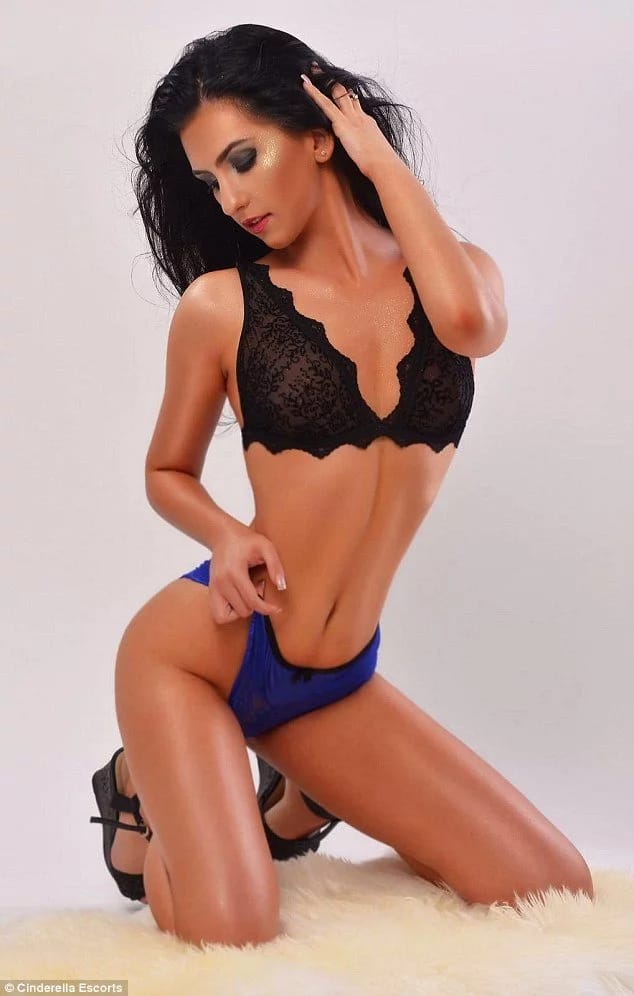 Kefren says the “hotel is already booked” for the big night where she will be meeting the Hong Kong BusinessMan and giving him the goods he bought expensively.

She also disclosed that she has already spoken with her “buyer”, who is an unnamed millionaire businessman from Hong Kong.

She decided to explain her action, which i quote below:

” Right from my teenage year, I have always decided to sell my virginity with Cinderella Escorts, rather than giving it to a future friend who might take it and still leave me anyway. And I think many other girls have the same attitude.

Disclosing how she got the idea, Aleexandra disclosed that she got the idea from the film “Indecent Proposal” when she was just 15 years old. She said and i quote him below:

“I was 15 and said ‘maybe I can do this too with my virginity’.”And I looked it up on the Internet and saw some girls who have already cash out on this idea, and sold theirs for €3.5 million or more.”I live in a very poor country, so I need the money to help my parents live a better life and buy them a home.”