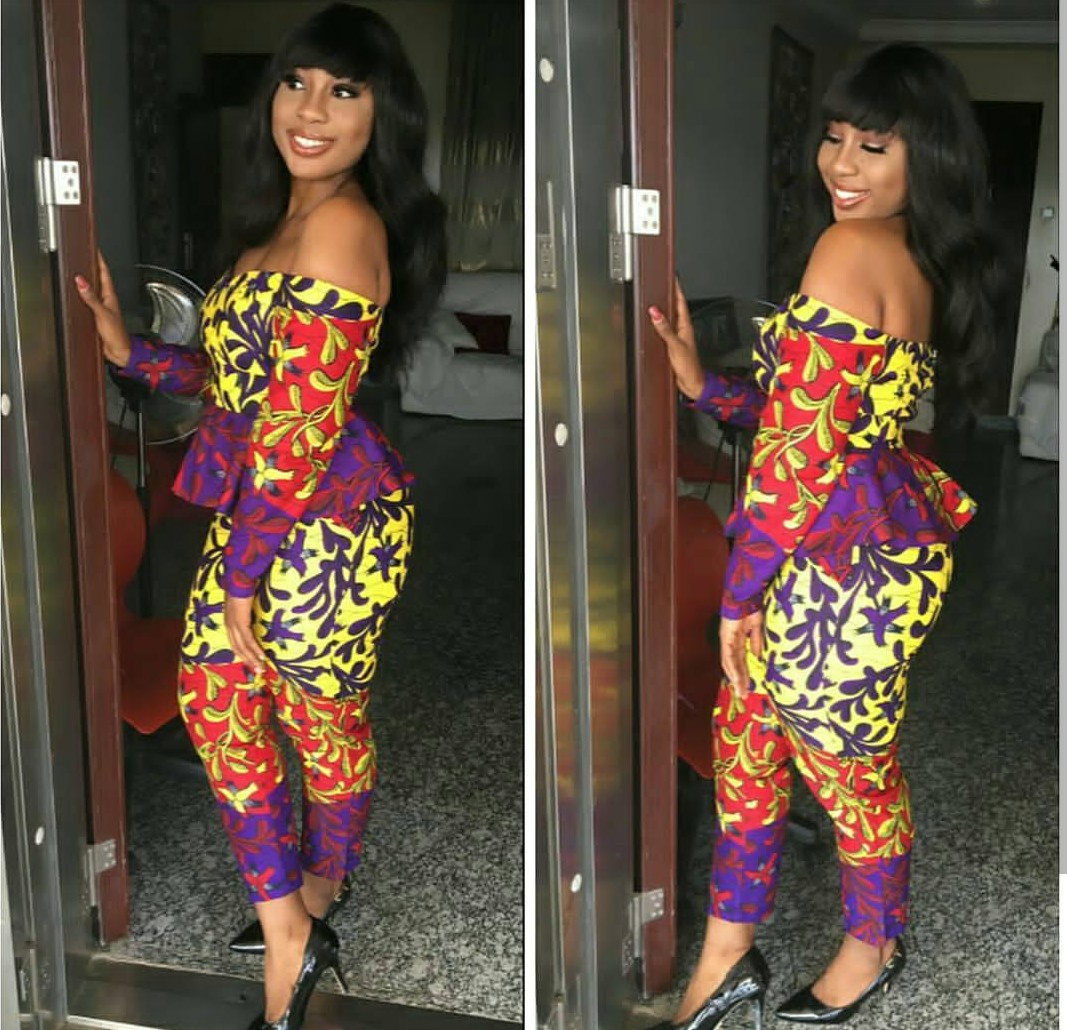 Abuse in marriage is on the increase, and Africans seem to be at the forefront of ensuring this demonic trait is not removed from human history. One reason why domestic violence is still lingering in Africa is that most African countries do not have laws that persecute the violators.

The latest female actress whose name is added on this list is popular Tanzanian actress, Zena Yusuf Mohammed aka Shilole, who disclosed through her social media handle (Instagram), her decision to end her marriage of 3-years, citing domestic violence as the #1 reason.

On Wednesday, July 8th, the sought-after actress took to her Instagram page to share photos of her battered face, saying her husband finds pleasure in beating her.

RELATED: Meet the World Most Wicked Woman in Africa!

Shilole, through her Instagram page, opened up about her violence-riddled marriage. The actress further alleged that she had been a victim of domestic violence throughout her marriage to her husband Uchebe, whom she started dating in 2016, before tieing the knot.

In the heartbreaking post coupled with pictures to confirmed what she’s been suffering, the 32-year-old actress wrote in Swahili, issuing an apology to her fans, especially the females for staying quiet about her issues, while encouraging other women in violent or abusive marriages to speak out for help and find a way out before getting killed.

She wrote this in Swahili on her Instagram page and I quote below:

“I write this, with a calm mind and calmness, First of all, I want to PRAY for my community. I apologize because I believed my marriage was a problem, while the truth is not, I have been a scapegoat and some dumb, I am sorry because when I heard my women being beaten I told them SAVING, when I heard a woman in Kigamboni had been killed and burned by the community and said Better would he say “.. while I turn and withdraw from their group when my truth is I DO, I apologize.

I am a mirror of society, again a great image of women. Today I found myself breaking the silence by making it clear that MY HUSBAND SUPER, famous as UCHEBE HAS BEEN GIVING ME HERE, and even after beating me he doesn’t care to call or know how to proceed, I am being told by people remain in the hospital, and yet other abuses that frustrate this I call Marriage life and happiness

and more I have CHILDREN, children who look at me like Daddy and Mom, today I agree to die and leave my children on the road, I CANNOT.

‘Uchebe’ is the man I loved, I endured him with all the weaknesses, I gave him everything, (My Personality, My Property and even where to develop him to do it I did because I knew we were together), but THAT WASN’T HAPPENING PREVENTION, DESTRUCTION AND RISK.

2 days ago after leaving SABASABA to search for my children and look for the one I was hit. THE REASONS TO BE HAPPENED THE BIGGEST BITS WHERE IT IS IN ANY WEDDING, not that he has found me or things that can’t be said, no, and I respect him very much, but the solution he found was to mercilessly kill me, and by stabbing me with a fist while sleeping, as you see. different day events.

I know I will be blamed for putting this online, BUT I HAVE NOTHING, MY LIFE IS A LIFE OF GREAT PERSONALITY, THE PEOPLE LOOK AT ME AS AN EXAMPLE. deciding to be himself for his safety and happiness

As I reflect on my marriage, this post should serve as a reminder to women to break the silence, to resist cruelty, and to be killed as a result.”