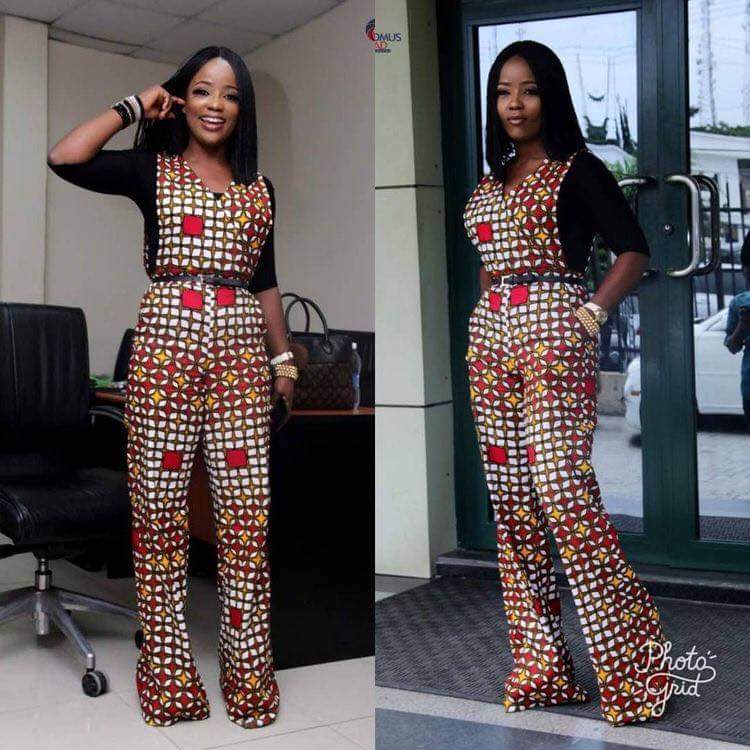 Latest news reaching us today is that a 70-year-old man named Mohammed Sani Umar, has been sentenced to thirty (30) years in prison for forcing himself on an eight-year-old girl in the Chanchaga area of Niger state.

This Septuagenarian whose name is Mohammed, forced himself on his victim twice after luring her with just eighty Naira (N80) Which is less than 50 cents. Mr. Mohammed allegedly told the victim not to tell anyone after he forced himself on her.

The 70 years old man was arraigned before a Chief Magistrate Court today July 23rd. He admitted before the magistrate court that he ℜαρεd the 7 years old girl twice because he loved her.

While sentencing the Septuagenarian, Senior Magistrate Safuratu Abdulkareem of Magistrate Court III, Minna, found Umar guilty of the offense and sentenced him to 30 years in prison for this crime. She added that the jail term was in line with Section 18, Subsection 2 of the Child Right Act (2010) of Niger State.