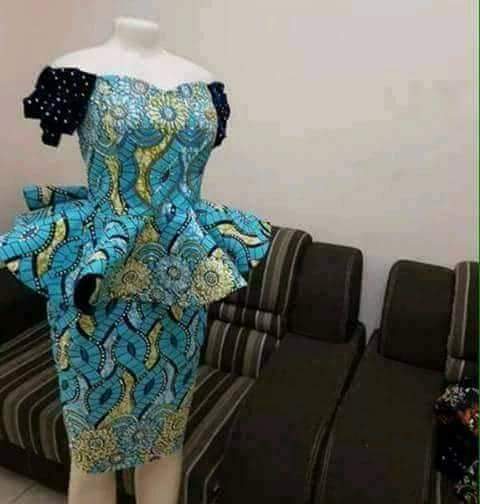 The rate at which things like these are happening in Nigeria is very alarming and quite disturbing. A 65-year-old man, whose named Ahmadu Garba, and two others have been arrested in Taraba state for allegedly ℜαρing an 11-year-old girl.

Speaking on this arrest, the spokesperson of the state police command, DSP David Misal, disclosed to newsmen that the two other suspects as Abubakar Bala, 37, and Suleiman Ahmadu.

RECOMMENDED: SEE What this 42yrs Man Did to President Buhari that got him Arrested.

Spokesperson, Misal further disclosed that the 65 years old man, Garba was reported to have kidnapped the victim and kept her in his custody for three months while ℜαρing her throughout the period.

The spokesperson further added that Garba also used the victim for commercial Šεχ work apart from offering her to his two friends ( Abubakar Bala, and Suleiman Ahmadu) who are his accomplice.

The spokesperson of the state police command, DSP David Misal, said and I quote below:

Besides abusing her for the past three months that he kidnapped her, this 65 years old man, Garba, and his friends collects money to allow others to have carnal knowledge of the minor.

The police spokesperson finally disclosed that all three suspects have confessed to the crime and would be charged to court as soon as the investigation is complete.