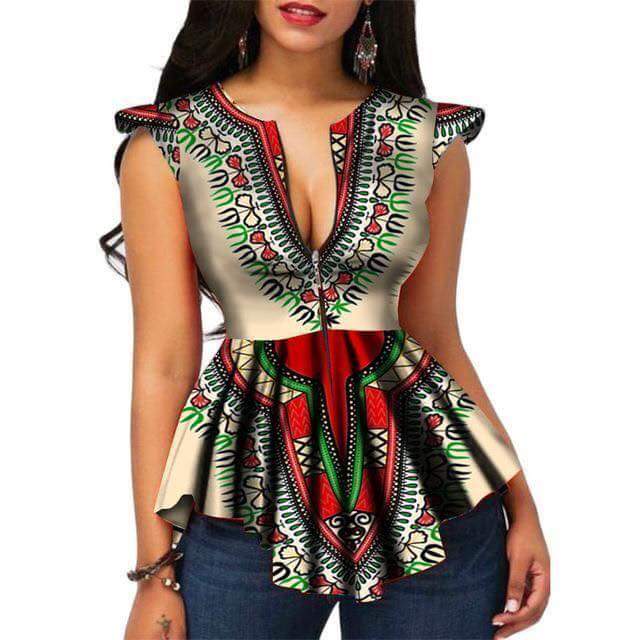 For those who may not be aware, NOUN is among the five most popular schools in Nigeria, and the first of its kind distance learning institute in the West Africa region. Speaking on the degrees obtained by Kirikiri prisoners, the Vice-Chancellor of NOUN, Prof. Abdalla Uba Adamu, shared this good news with NewsMen in Lagos state, during the graduation ceremony and presentation of certificates to the five inmates at Maximum Security Prison, Kirikiri.

Professor Abdalla Adamu, who was represented by Professor Gregory Okagbare, said that over 526 inmates were studying various courses from Nigerian prisons. The representing Professor, Gregory said that there had been an increase in the numbers of inmates enrolling in degree programs of NOUN in the various study centers located in Nigerian prisons.

Here are his exact words:

“There are over five hundred and twenty six (526) inmates studying various courses at both under and post graduate levels while in prison detention. Using this platform, I congratulate the graduating inmates and urge you to seek higher qualifications,”.

Also present in the graduation occasion is the Assistant Controller, General Chuks VU Chiabua, who represented the Controller General of Prisons, Ja’afaru Ahmed. General Chuks repeated that the Nigerian prison is committed to continually provide an educational platform for inmates to realize their dreams while in prison, so they’ll go out better persons.

The successful inmates who received their certificates in various degrees names are as follows:

Congratulations to all inmates who are making something out of their lives while in Prison.