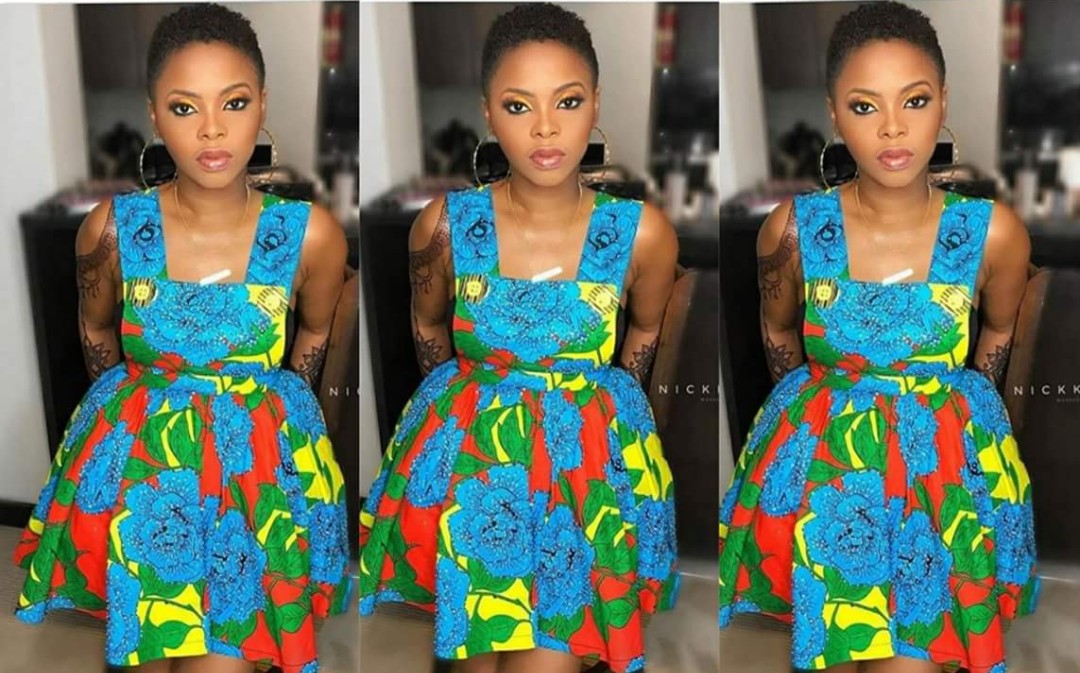 The rate at which stupid things are happening in Nigeria now, is way out of place. The latest news reaching us today is that the police in Adamawa state have arrested a 44-year-old man, who is named Ezekiel Mahai for allegedly raping an underage girl with special needs.

Scaring: PHOTO OF BEAUTIFUL LADY ℜAΡED TO DEATH BY HER BROTHER!

According to the spokesperson of the state police command, DSP Suleiman Nguroje, Mr. Ezekiel Mahai allegedly raped the girl in Prakwanta Village, which falls under the Gombi Local Government Area of Adamawa state. Mahai was said to have carefully monitored the movement of his victim’s mother before forcing himself on the disabled girl.

“The victim is now undergoing medical screening while the suspect has been taken into custody for investigation and prosecution,” Nguroje told newsmen who were gathered in the location.

This incident comes two days after one Obiora Patrick was caught, and when he confessed to have forced himself on his nine-year-old step-daughter in Yola, the state capital.