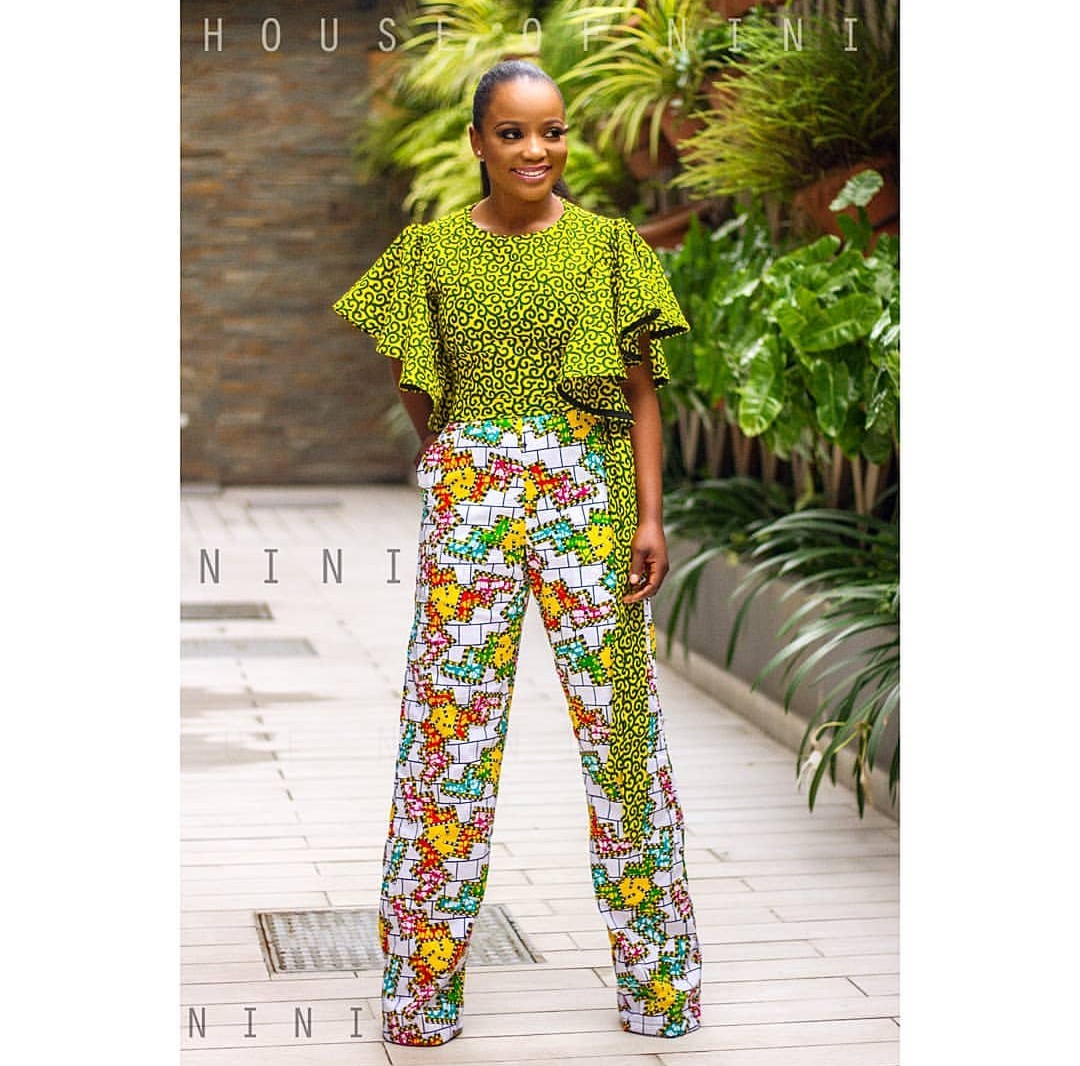 This is one Question that is begging for answers, especially from Football fans. Personally, who do you think has been the third best player of the past 10 years after Lionel Messi and Cristiano Ronaldo?

Today on EGM Sport, I want to talk about other Amazing footballers who have brought joy to Millions, Hundred of Millions of football fans around the world, who aren’t Cristiano Ronaldo or Leo Messi. We all know Real Madrid star Cristiano Ronaldo and Barcelona forward Lionel Messi are arguably the best footballers in the world right now, considering what they have achieved and what they do on the pitch, their amazing skills and football control, 100% confidence in dribbling, they’re a joy to watch.

But what about other players who are also Joy to watch on the field? Neymar, Hazzard, Insigne, Paul Pogba, Mbappe, Asensio, Coutinho, Marcelo, Modric and hundreds of others?

It’s publicly known these two men have won the FIFA Ballon D’Or award since the year 2008, and it was ONLY in the year 2010 were they not in the top two. However i heard a question that is seriously bugging me and begging for answers. Who is the third best player within the pass 10 Years?

Recommended: Inside View of Nigeria Most Expensive Secondary School – Has Everything!!!

Today we want to find out the third player within the past ten years, who has also brought Joy to Football lovers all over the world. 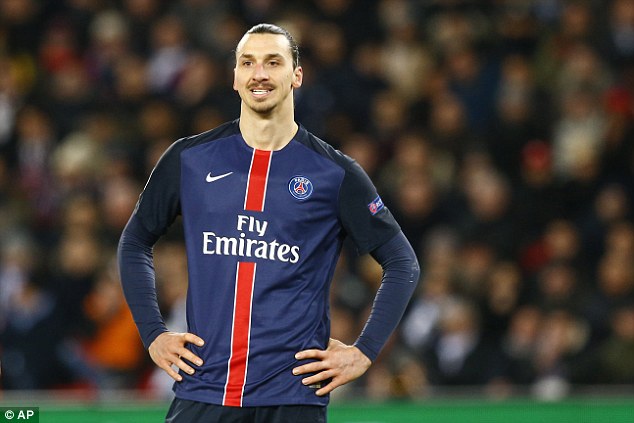 Taking the first position as possibly the 3rd best football player within the past 10 Years, is current Manchester United striker, Zlatan Ibrahimovic.

It is undeniable that Zlatan Ibrahimovic is one of the best forwards in the world, since he had win titles any where he goes, but the 35-year-old has never won the FIFA Ballon d;Or award before, which is making him one step short of the likes of Messia and C.Ronaldo. 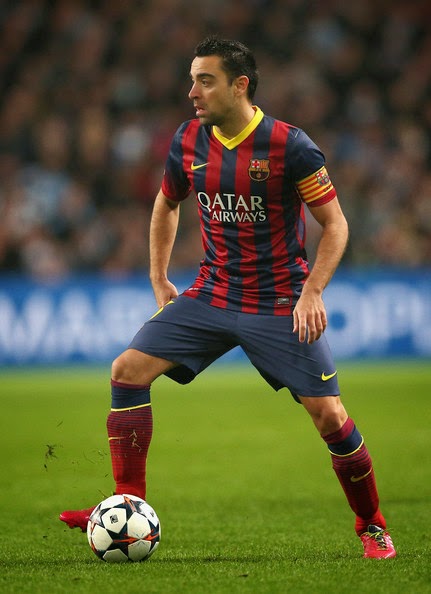 Taking the 2nd position as possibly the third best player within the previous 10 years is Barcelona Midfielder, Xavier “Xavi” Hernández.

Xavier “Xavi” Hernández, who is popularly known as Xavi, is a superb and stylish midfielder who is hundred of thousands of football fans believed to have revolutionized the game of football, and considering his positional sense and accurate passing, you’ll certainly agree with fans that Xavi is one of the 21st century Footballer who brought changes to the game.

Xavier “Xavi” Hernández has won everything the game has to offer, however he was voted in the Ballon d’Or top three, three seasons in a row. 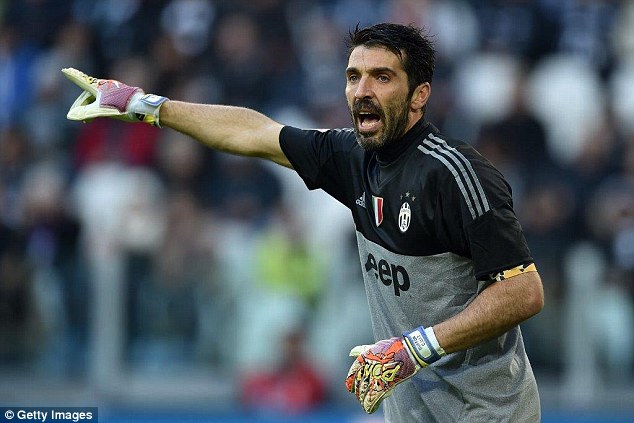 Taking the 3rd position and only the goalkeeper to make this list, as possibly the 3rd best player of the game Football within the past 10 years, is Gianluigi Buffon.

So if you don’t know, you should know that Gianluigi Buffon is the most expensive goalkeeper of all time in the football game, and has won the World Cup with Italy in 2006. Buffon has also finished as a runner-up to international team-mate, Fabio Cannavaro in that year’s Ballon d’Or standings.

The 39-year-old former Parma goalie has also won the Serie A’s best goalkeeper of the year for a whooping 11 times. 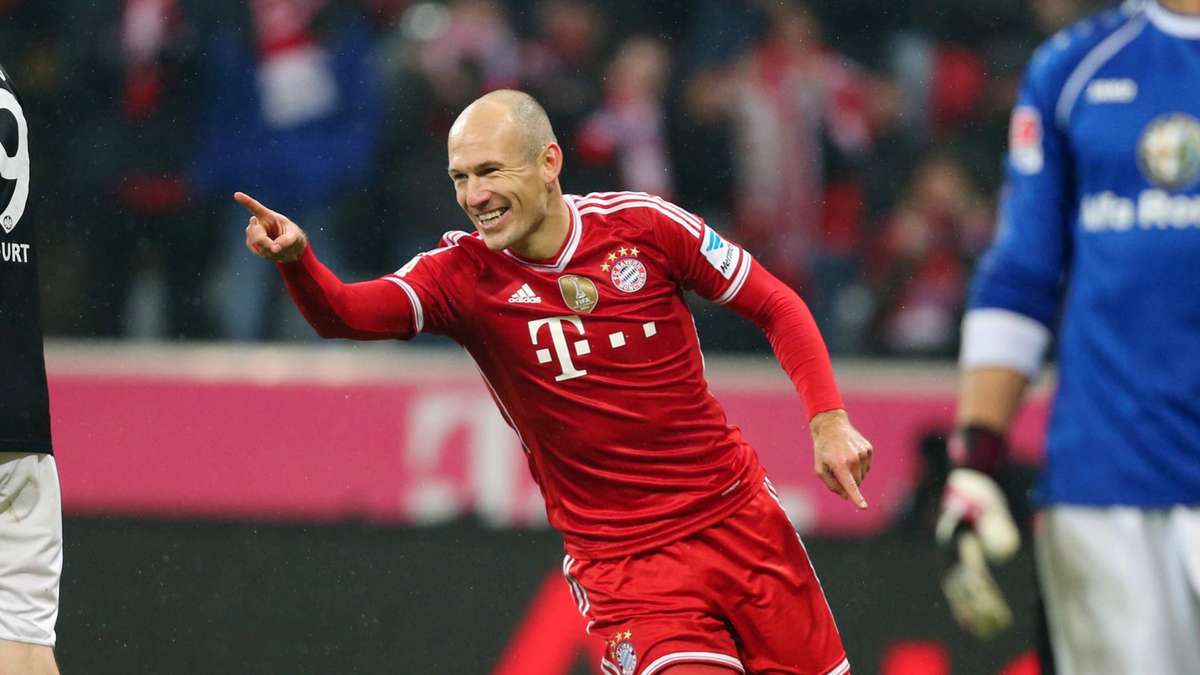 Arjen Robben is a joy to watch, an amazing footballer who i personally think is simply among the best footballers of time.

However, in Arjen RObben’s first season in Germany in 2009 with Bayern Munich, Robben was exceptional as his side made an unexpected venture to the Champions League final in 2012, where they lost to English Football side, Chelsea.

However, he was anonymous and the ‘big game bottler’ tag would follow him after disappointing performances in the World Cup final and 2012 Champions League final defeat to his former club, Chelsea. But there is still hope for the Netherland’s striker, when he vindicated himself with a last-gasp winner in the all-German Euro affair in 2013, and is still going strong now at the age of 33, bringing out his best for Bayern Munich as they battle to win the Champions League.