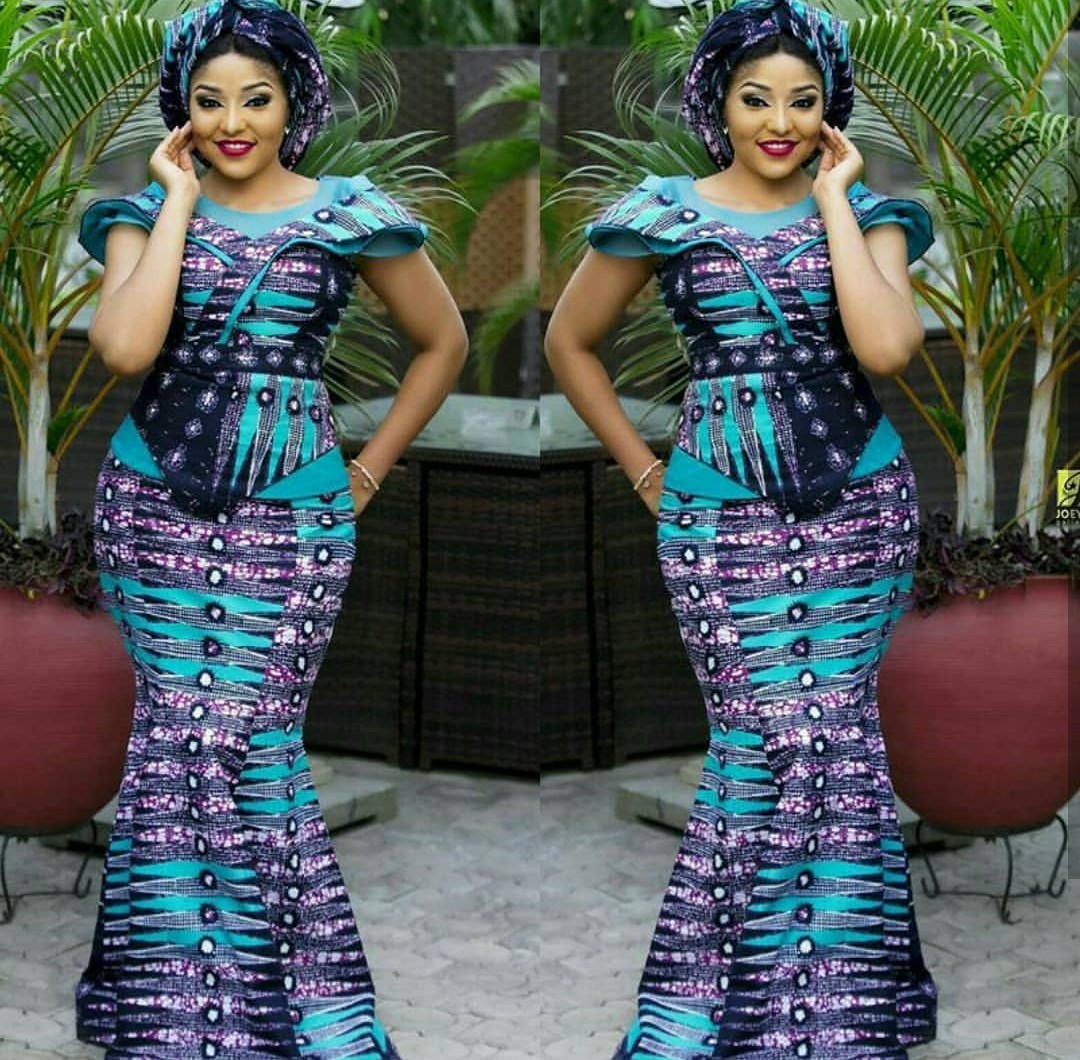 Images and stories like these are truly what makes human savages. Seeing these pictures, I know there are people somewhere who are heartbroken, physically, spiritually, and mentally. While loved ones of this girl may be broken and the probability of NOT recovering is there.

This is bizarre, purely evil-hearted, and totally uncalled for.

We’ve just seen the pictures of a 20-year-old lady, who is identified as Abdulrahman Safau Omowumi has been reported ℜαρεd, and not just that, but was brutally macheted to death at the Gerewu area of Ilorin city.

The deceased was, until her untimely death, a student of Batholomew College of Health Technology, Shao in Moro local government area of Kwara State.

She left home on Saturday 27th of June, time around 4 pm and she did not return home till Sunday morning. The family reported the case as a missing person to the Ilorin police division.

The police later found her corpse beside a river at Oko-oba in Gerewu village on Sunday morning, and not just that, but her corpse was macheted, showing cuts on her head and she was suspected to have been ℜαρεd.

Her corpse was deposited at the Ilorin General Hospital morgue.

I refuse to be professional here, because this girl is someone’s daughter, sister, aunty, and the thought of how she dies will churn the stomach and weaken the heart. Someone is saying that ℜαρist shouldn’t be castrated but given fair trial so the court would recite a sentence?

Is this fair? What sort of human being will do this to another human and calls for forgiveness?

Actress Beaten by her Husband ends her 3 years Marriage